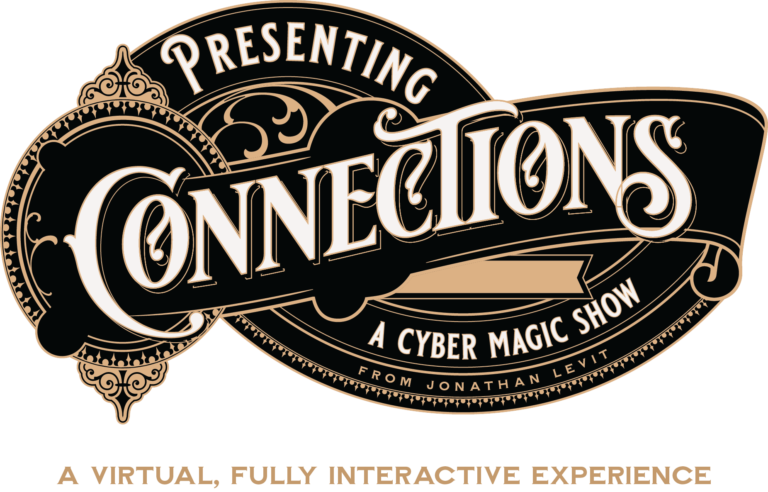 Thank You! The reason I had asked you participate is for exactly what you did – you connected with the audience and quickly established a rapport with people you didn’t know. Everyone was paying attention to what you were doing – and they were all amazed. It was fun to see. And it changed the atmosphere as usually these events are rather dry and not much fun. Thank you so much for your time and energy – and for bringing fun and creativity to the event. You truly made a difference!"
Lori Nolan
Executive Director, Legacy Program | Providence Little Company of Mary Medical Center Foundation
"Jonathan’s interaction with the group was super entertaining and made everyone feel like they were an important part of the experience."
Rand Myles
Bungie, Technical Product Owner 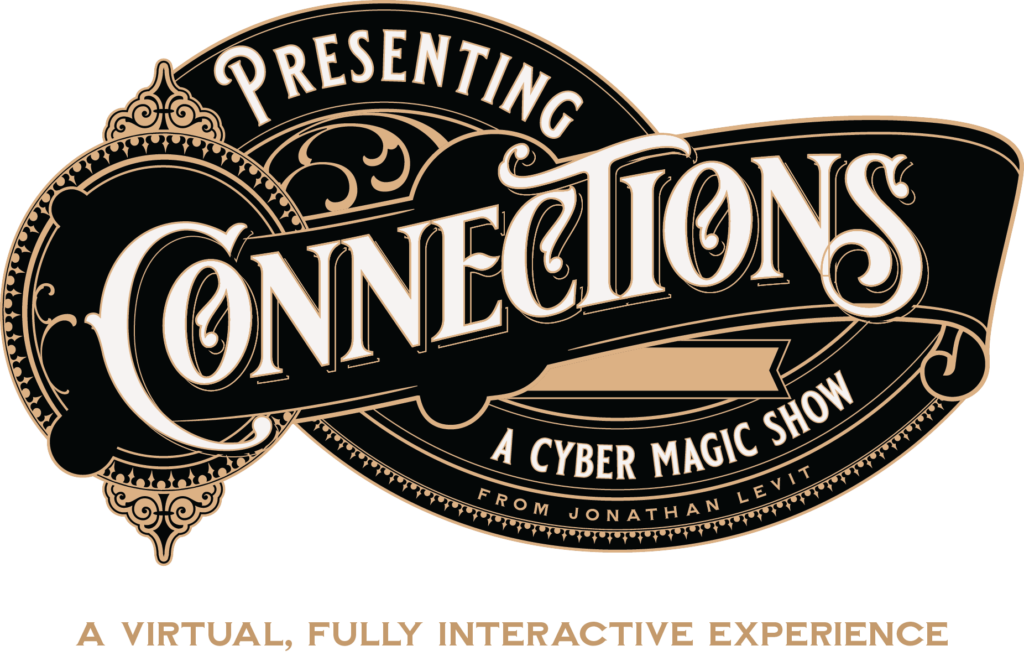 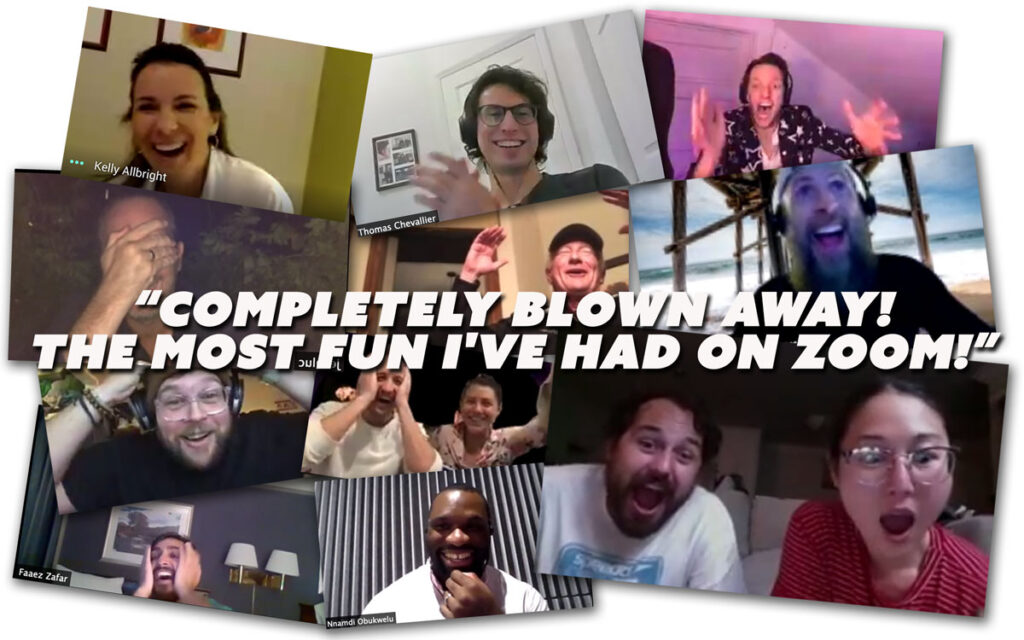 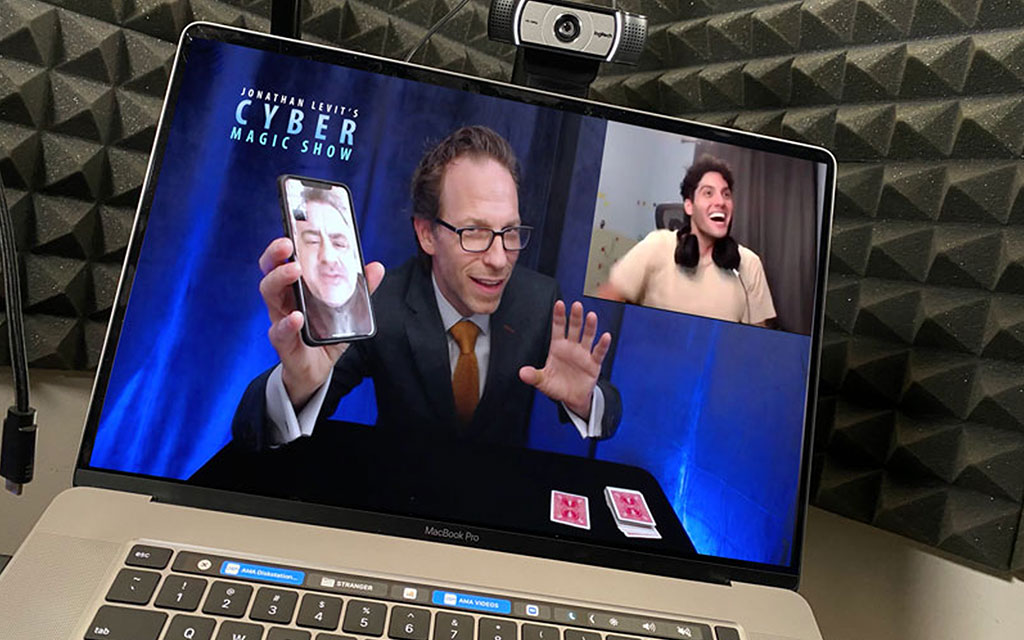 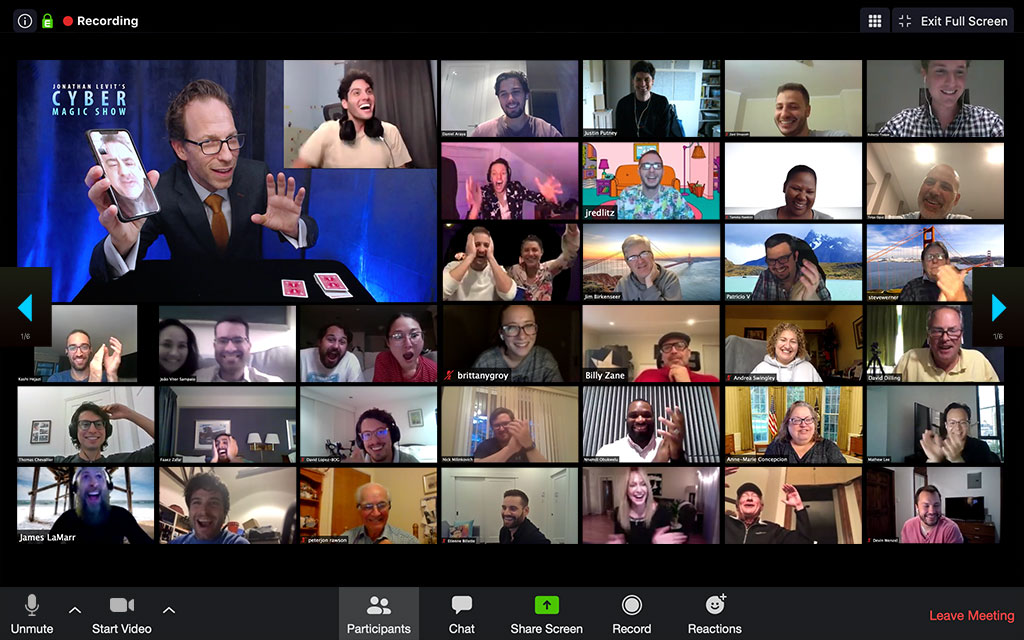 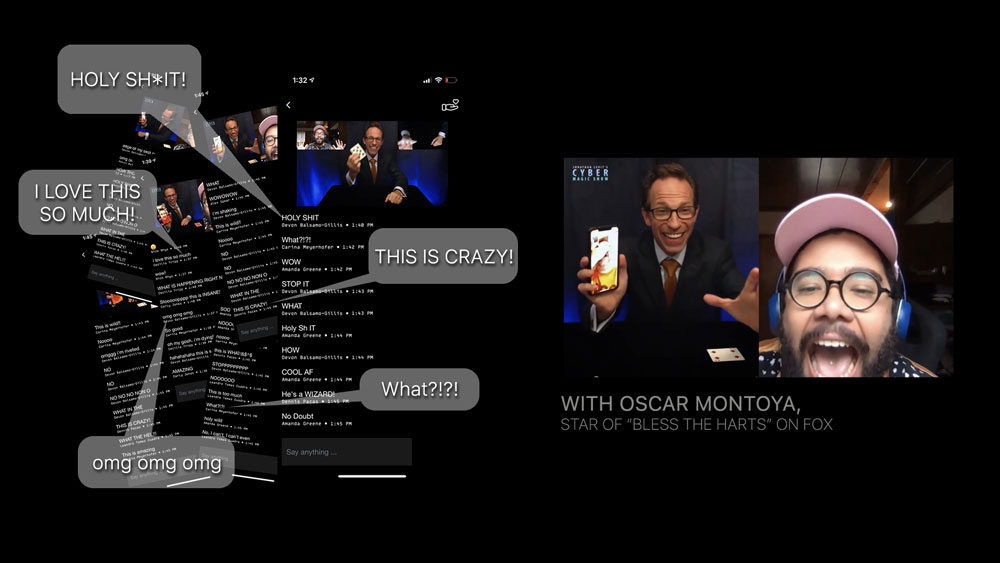 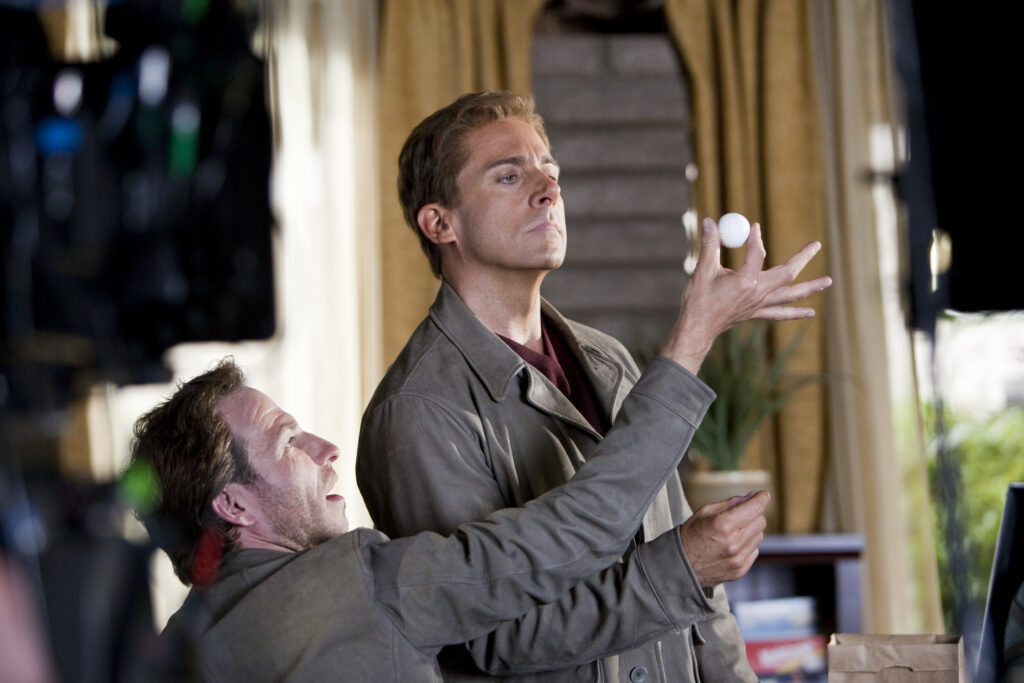